What is 6-2 in Volleyball and How Do You Play It?

The 6-2 formation in volleyball is a strategy that involves having six players on the court at all times, with two of them serving as designated setters. This formation is in contrast to the more common 5-1 formation, which only has one setter. While the 6-2 formation can be an effective strategy, it also has its own set of challenges and considerations.

One of the main advantages of the 6-2 formation is that it allows for more flexibility in attacking. With two setters on the court, the team has the option to run a wider variety of plays and keep the opposing team guessing. This can make it difficult for the other team to anticipate where the ball will go and adjust their defense accordingly. Additionally, having two setters on the court allows for more continuity in the team's offense. If one setter gets into foul trouble or is unable to play for any reason, the team can still run its offense effectively with the other setter on the court.

Another advantage of the 6-2 formation is that it allows for more balanced distribution of playing time among the players. In a 5-1 formation, the setter is typically on the court for the majority of the game and may not have as much opportunity to rest and recover. In a 6-2 formation, the two setters can rotate in and out of the game, allowing for more rest and recovery time. This can be especially beneficial in long matches or tournaments where players may be at risk for fatigue.

However, the 6-2 formation also has some challenges and considerations. One of the main disadvantages is that it requires a team to have two players who are skilled at setting. This can be difficult to achieve, as setters typically have a unique skill set and not all players have the ability to play the position effectively. Additionally, having two setters on the court can create some challenges in terms of court positioning and movement. The setters may have to adjust their positioning on the court to accommodate each other, which can take some time and practice to master.

Another consideration with the 6-2 formation is that it can put more pressure on the team's libero. In a 5-1 formation, the libero is typically the player responsible for playing defense in the back row. In a 6-2 formation, the libero may have to cover more of the court and may be more involved in the team's offense. This can be a challenge for the libero, who may need to have a higher level of skill and endurance to play the position effectively.

How to Setup the 6-2 Formation

Overall, the 6-2 formation in volleyball can be an effective strategy for teams that have the personnel and skills to implement it. It allows for more flexibility and variety in attacking, as well as a more balanced distribution of playing time. However, it also requires a team to have two skilled setters and can create some challenges in terms of court positioning and movement. It's important for teams to carefully consider the advantages and disadvantages of the 6-2 formation and decide if it's the right strategy for their team. With time and practice, teams can master the 6-2 formation and use it to their advantage on the court. 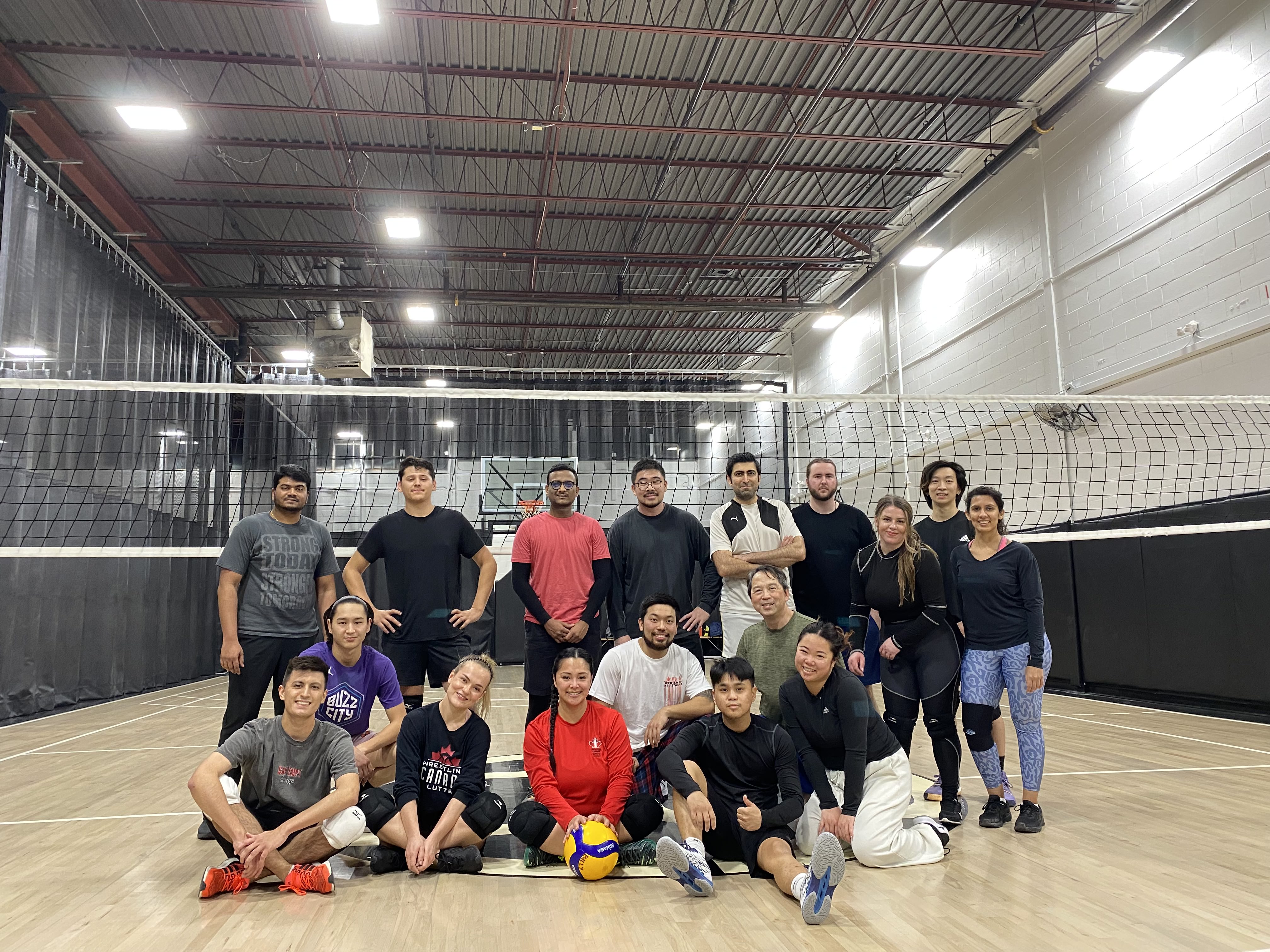 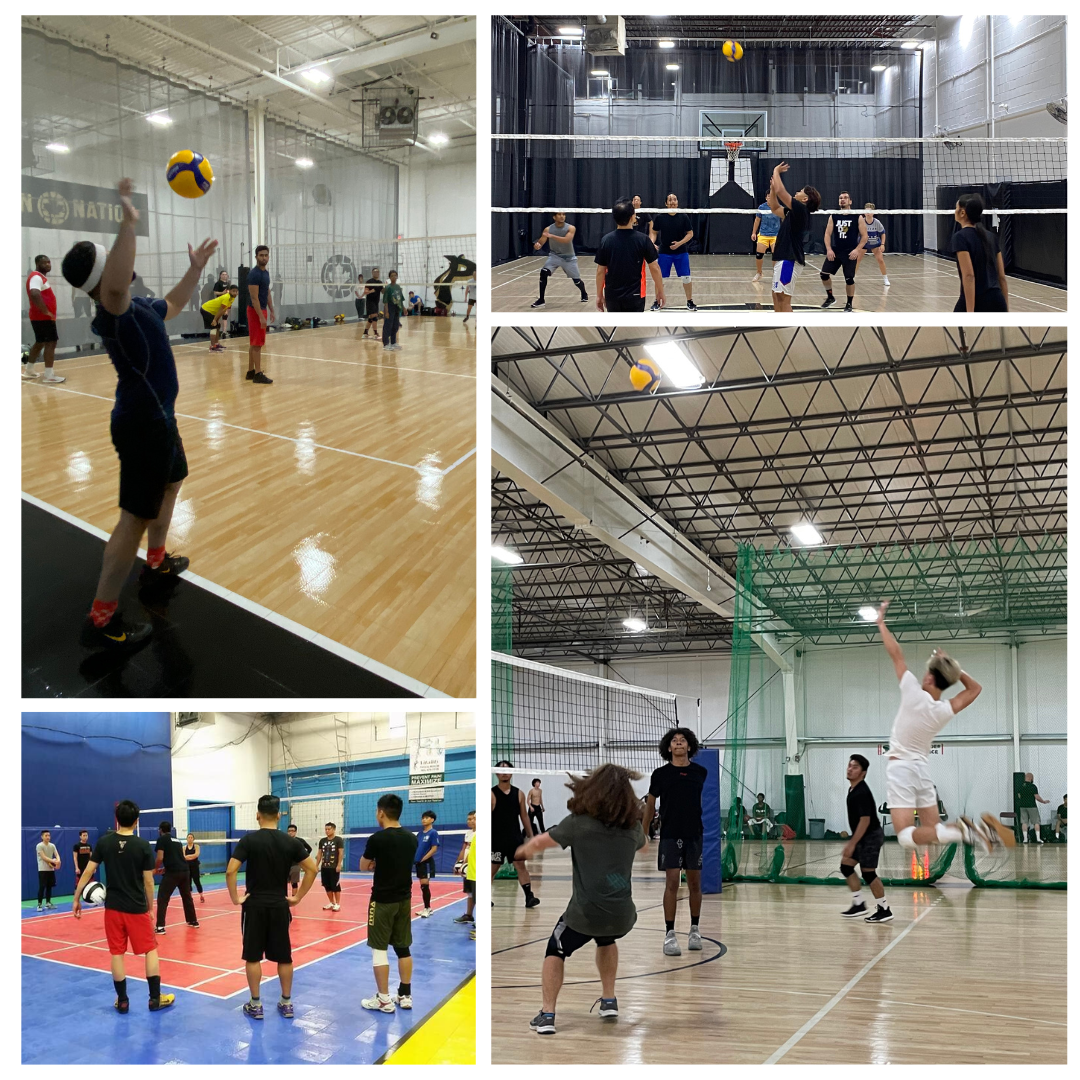