"I used to play sports as a kid, but the
older I got, the less sports I played."

Growing up, Javelin Sports CEO, Justin Ford, was an avid sports player. He played soccer, rugby, skied, did martial arts, and so much more. He attributes a lot of his personal growth and development to what he learned on the sports field. Coleman Chan, Javelin Sports COO, has a similar story. He was an avid sports player who participated in high school basketball and soccer competitively.

In 2016, Justin and Coleman realized that they weren’t playing sports as much as they did when they were kids. Some market research revealed to them that over 75% of people face this same problem. They created Javelin Sports to fix this issue. 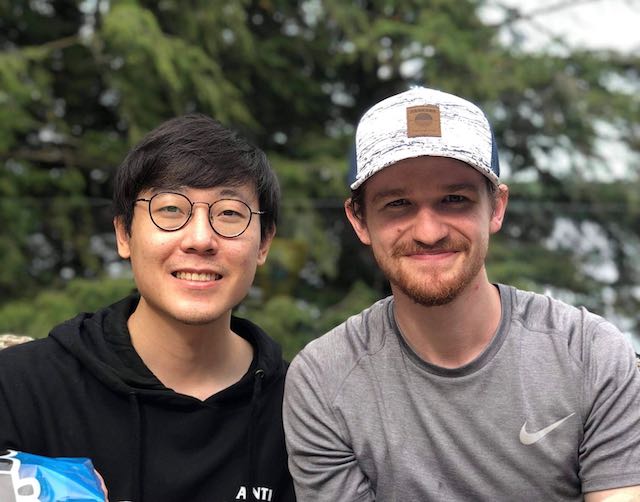 How Javelin Can help you play more sports

Learn how we do sports in the video below.